Emanuel thesinger is a recording artist and has been performing on stage for over 15 years. His first ever performance was in a night club in Paddington, West London where a DJ put Emanuel on stage and he sang in front of a live audience, from that day forward other DJ's shined the spot light on this young RnB / Reggae singer until eventually Emanuel's talent was discovered by an established DJ who formed a group called The Starlight Crew.

The Starlight Crew went on to tour around the country and even parts of the world. 2006 saw the collapse of the group and they all went separate ways. Emanuel joined on with a small independent label called JPM Recordings and recorded his first ever album entitled 'The World I Live In' and an EP called 'Push Up Your Hand'. Now, this musician is exposed to the world via music television and radio, by 2007, Emanuel thesinger is established and is back on stage where he belongs.

2015 sees the return of Emanuel thesinger with a new single.

Emanuel has a new EP entitled 'Mani' with the lead single 'Higher' currently doing the rounds in clubs and radio around the UK. His new EP is due to be released at the end of this year on JPM Recordings and will be accompanied by a video for every song on the EP. 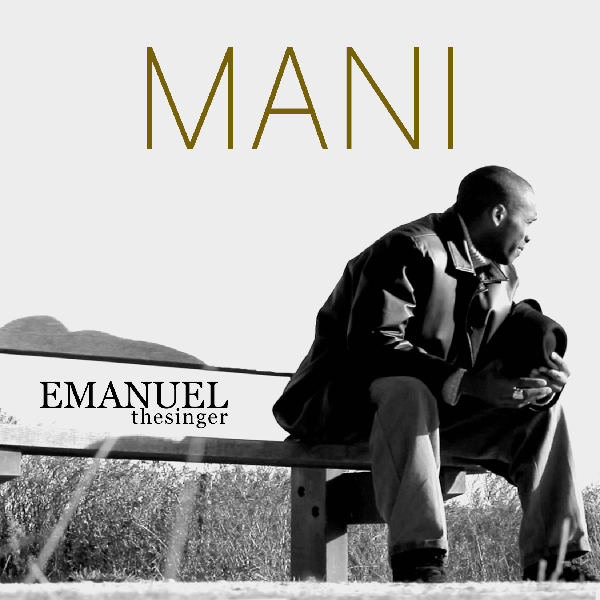